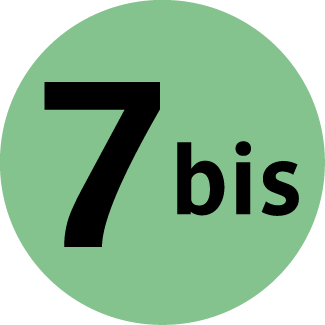 NEW ALBUM WIDE NOSE, FULL LIPS Music is a universal language, and for SUCH, it is the language of her soul. Growing up the daughter of Haitian immigrants, her life was centered around faith and family. Singing in her father's church planted the seeds for a music career that is on the rise and touching the world. As a performer she has enough energy to power a small city, captivating and winning over audiences in renowned venues across the U.S., U.K, France, Japan and the Netherlands. As a songwriter, she's a natural-born storyteller, weaving lyrics that capture the imagination and inspire. Following an appearance on American Idol which took her to Hollywood, Such wrote and recorded her debut album, Trial and Error which spawned a hit single, �Sugar Maple.� Her music found a solid following in the UK, where she spent several consecutive weeks atop the independent soul charts, and in Africa where she has won multiple awards including an All African Music Award. Such also discovered a passion for musical theater and became Celie, the lead character in the stage adaption of The Color Purple, earning Broadway World Best Actress and Best Acting Debut Awards. She followed that up with her latest single, �Before Dark�, a silky, sensuous midtempo ballad that oozes with the confidence of a woman who knows what she wants, and how she wants it. �There has definitely been a journey of discovery of who I am as a Black woman, an artist and someone who is a little more comfortable in her skin.� Such shares this journey with her new album, WIDE NOSE, FULL LIPS. Inspired by challenges such as police brutality and by a desire to flip the mainstream standards of beauty, WIDE NOSE, FULL LIPS is an unapologetic love letter to blackness. Such is currently touring and looks forward to creating unforgettable bonds and memories with music lovers all over the world. 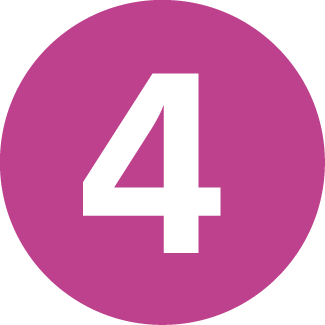 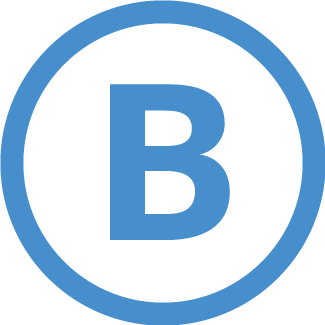 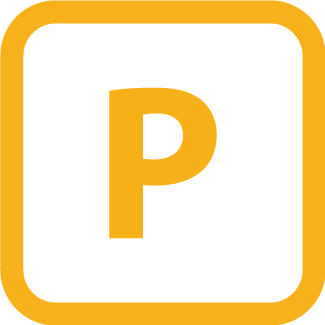 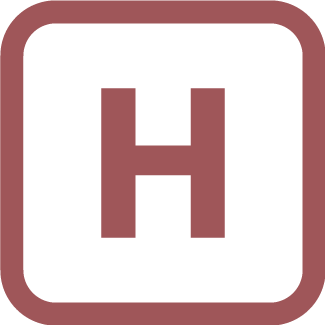 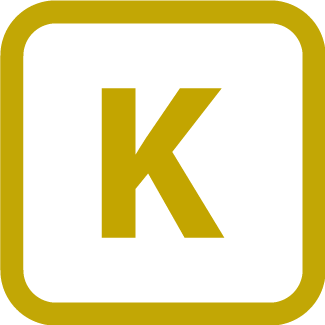