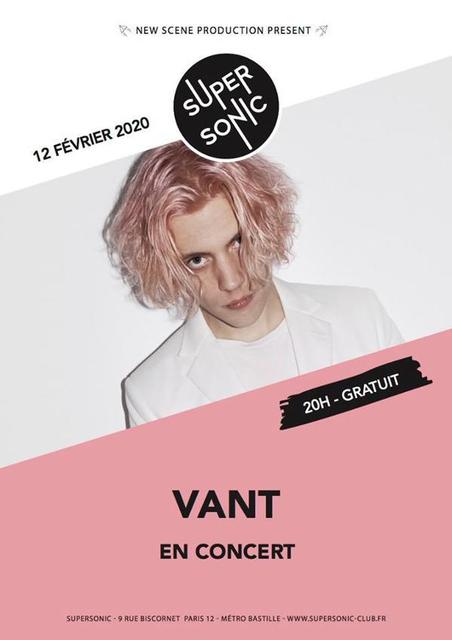 "In August 2017 everything seemed to be going according to plan for then-indie/punk/rock startlets VANT. Five consecutive ‘BBC R1 Hottest Record(s) In The World’, a critically acclaimed debut album and a summer spent on the main stages of festivals including Governor’s Ball, Lollapalooza and Reading & Leeds. Meanwhile, frontman Mattie Vant, was quietly planning his own demise.
Mattie headed back in to the studio on April 2019 and completed a new album. The upcoming tour will combine old classics with future favourites and is set to be his most elaborate stage show so far.
VANT stray further from what came before. More deliberate, more measured and packing a synth, that rebellious spirit is in full effect as the band refuse to play by anyone else’s rules - including their own. It’s good to have them back.” 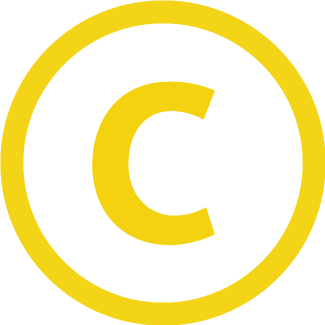 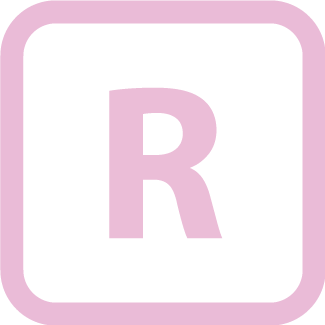