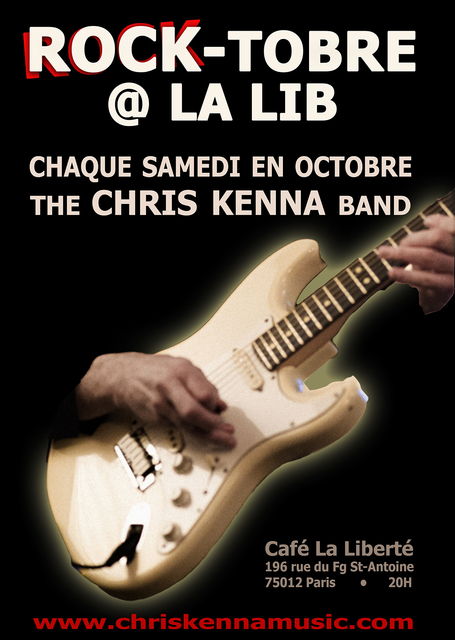 Chris Kenna’s debut EP “Valentine’s Day” (as M16, 1989) is considered by some to be a hidden classic of the oz rock genre. Notable supports include Midnight Oil and Men at Work (Australia), and Jeff Beck and Peter Green (Paris). He has released 7 blues-rock albums with “Moonray” and “Kenna & Cox”. His latest album, “White line fever” (2019) sees him return to the fiery rock of his early career.

Igor And The Hippie Land