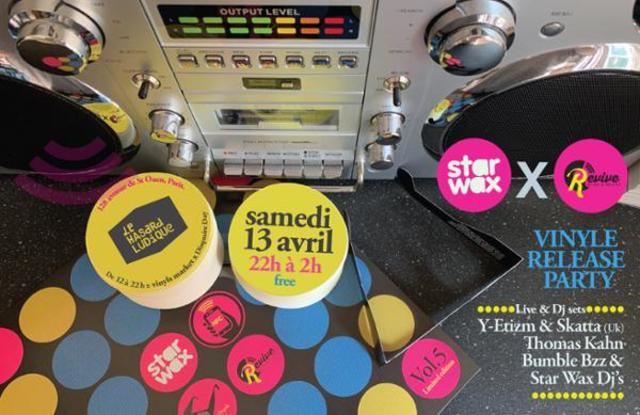 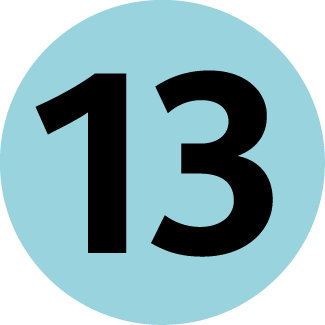 Passionate about music and vinyl at a very early age, he started to deejay for his father former head of culture at the UNESCO. Ness Errahmani aka DJ Ness has made a name for himself in the Afrobeat community for the last 20 years or so.

He has open for both Seun & Femi kuti, Ebo Taylor, The Soul Jazz Orchestra or Jungle By Night but also hip hop acts like Apollo Brown & Skyzoo or Delinquent Habits…As a producer or manager he has released 5 albums like the French Cameroon duo Fire Tongue & Chief Cook or the legendary french hip hop band 2 Bal 2 Neg. Ness has also been involved with the first album of Seun Kuti and produced remixes for Mop Mop, Fairuz. His relationship with Fela & Seun Kuti led him to travel many times to Africa and co- produced a 7 inch of Isdeen in Benin to also spin in Coutounou. He had the chance to play at both Shrine in Harlem and in San Fransisco while a US tour a couple of years ago that took him to Miami, New-Orleans, Oakland. Ness been at the Star Wax team for the last 8 years and has worked on the playlist of the Star Wax Lp’s. Radio Deejay, Journalist on Rinse France, Le Melletron and sometimes on national radio in France. Very close to Betino’s record in Paris he has helped in the release of two LP’s from the Parisan Jazz Funk band The Big Hustle, now he is working on a full album of the band Woods Trinidad Legend as well as an impressive contempary middle-east and oriental exclusive compilation….

Y-ETizm & Skatta made a stellar debut to the UK Music scene last year, pulling moves that most upcoming artist only dreams of. First met in 2017 at the BBC Amplified event and shortly after started to work on their collaborative EP, titled "Flavourz".

Since they dropped "Flavourz" in September 2018, things started to speed up exponentially. The EP had a good reception and the guys have been invited to numerous radio shows including programs on BBC Network, Reprezent Radio, Pyro, Soho Radio just to name a few, and had their music played as well as being interviewed. The EP was covered heavily on different music blogs and online outlets including High Snobiety, Blatantly Blunt, UK Grime, Once Upon A Grime, Link Up TV and more…

They have also appeared on a panel discussion at 2018s BBC Introducing commissioned by UK Music, to share their experiences of their journey. Shortly after they have been nominated for Urban Music Awards in the “Ones To Watch” category.

To top this all, Skatta has been the winner of The Artist Fund 2018 in co-operation with Pledge Music and PRS for Music Foundation!

After performing on various events from London to the Midlands, the first international show took place in Lille and attracted more than 500 people. Than the duo hit Paris in October, scoring an interview with Rinse France, visiting Abbey Road Institute France for The Music Producers Convention and appeared as guest on Mille Pattes Radio. Also the lead single “Style And Trend” has been featured in Starwax Magazine`s compilation vinyl which is dropping in April 2019.

To finish off the year in a spectacular fashion, they flew all the way to Atlanta where they performed on iStandard`s Beast Of The Beats Producer Showcase which has expanded their network and reach hugely!

Make sure you keep an eye on Y-ETizm & Skatta, as they are back in the lab fine tuning the next release, and forging the master plan for this year`s TAKE OVER!