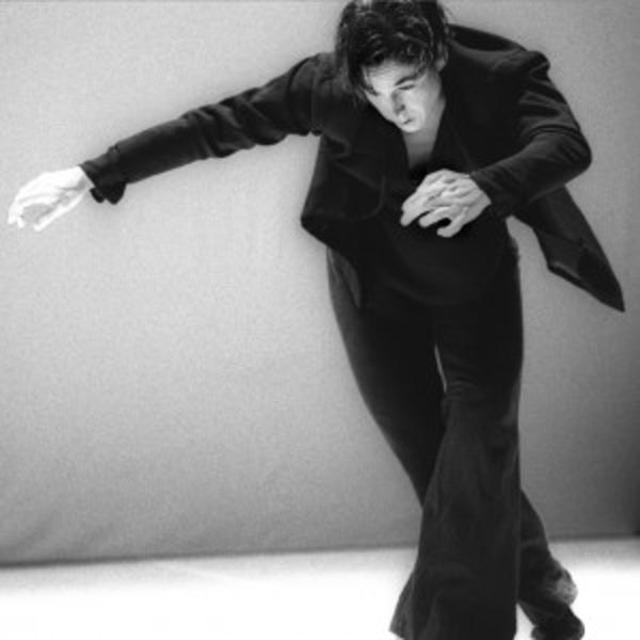 During the years 1982 /1983 she was a member of the company Shusaku & Dormu Dance Theatre, Holland. From 1985 to 1988 she formed part of the group LA DUX together with Maria Antònia Oliver. In 1988 she began her collaboration with Pep Ramis with the creation of the ‘solo’ piece CUARTO TRASTERO (JUNK ROOM), María Muñoz performing.

In January 1989, María Muñoz and Pep Ramis founded the dance company Mal Pelo. From the start, the group has based its work on a constant search for different languages. This crossover of languages gave rise to ideas for the stage rooted in a confluence of great depth, clarity and simplicity. In their early years the group combined many tours (of Europe, the US and Latin America) with periods of creativity in various different countries. These travels stimulated an exchange of ideas, techniques and working methods with other artists that strengthened the group’s artistic search.

In 2001 Pep Ramis and María Muñoz founded L’animal a l’esquena, a centre for multidisciplinary creation based on a 19 hectare farm in Celrá (Gerona). This refuge encourages experimentation and the exchange of ideas between directors, musicians, video artists, theorists and dancers who come to take part in residencies, workshops and laboratories.
Source : site d ela Compagnie Mal Pelo 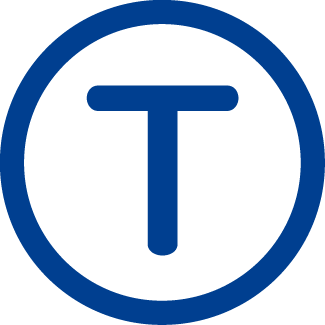 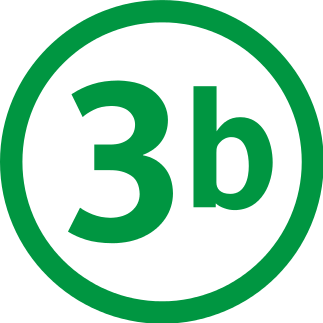